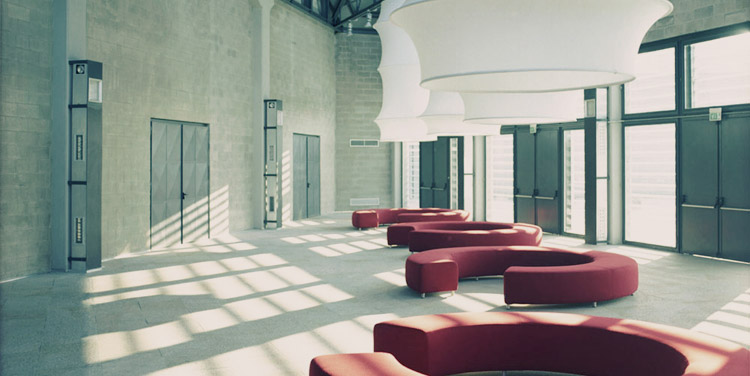 The ex Fonderie Limone (Lemon Foundries) have deeply marked Moncalieri’s urban lay-out and social system: this pillar-structure, located in via Pastrengo 88 in the Borgo Mercato area, on the border with the commune of Nichelino, has represented for over fifty years a real point of reference for many workers. However, the origins of this structure is uncertain: some maintain that Limone was born as a small and artisanal foundry created in Turin, in via Nizza, by Luigi Limone, from Saint Etienne. Whereas others recall that Giuseppe Limone, his son, created a small workshop in Barriera Nizza and then, in ’24, moved to Moncalieri. In any case it is certain that the company’s main activities were the fusion of bronze, of aluminium and of cast iron. The foundry experienced years of splendour but also moments of great adversity, that led to its permanent shutdown at the end of the seventies. Only at the beginning of the nineties was a wide-ranging project for functional and urban renewal prepared, with the objective to set up, in certain parts of the structure, activities of great urban importance. An important project from an urban point of view added itself therefore to a cultural and artistic project: the ex Foundry, following this course, became, thanks to its relationship with Teatro Stabile di Torino, an « arts factory » and a place for the production of theatre performances. A unique pole of its kind in Italy was therefore born, open to the planning and the elaboration of ideas, at everybody’s service : at the service of theatre, of art and of the entire community. Moncalieri therefore has at its disposal an extraordinary instrument for cultural growth and overall development. In February 2005 this new theatrical space was inaugurated for the national opening night of the performance Woyzeck by Georg Büchner, directed by Giancarlo Cobelli.